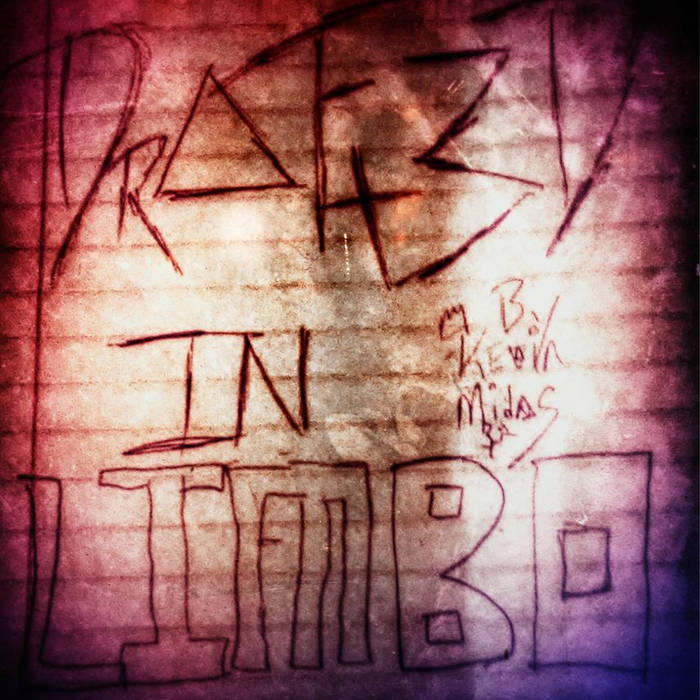 ​Yo, aliens! I am Kevin Midas, the Saturanian Mad Dreamer. This is my first ever completed project, and as such, it means a lot to me. I can only hope that this music, a piece of my soul, appeases a piece of yours. I now present a mixtape, a painting, a novel tale of my strange life as the alien in the room. A Post-Modern Musical. Drafted in Limbo: The Death of Keo Major.

Stay Golden. Eternally Infinite.
By the Grace of the Gods.
Welcome to the Pantheon.
▲∞ Kevin Midas ∞▲

Written by: Keo Major
Mastered by: Kevin Midas
Produced by: A Bunch of People. I forget names. Hit me up!

Bandcamp Daily  your guide to the world of Bandcamp